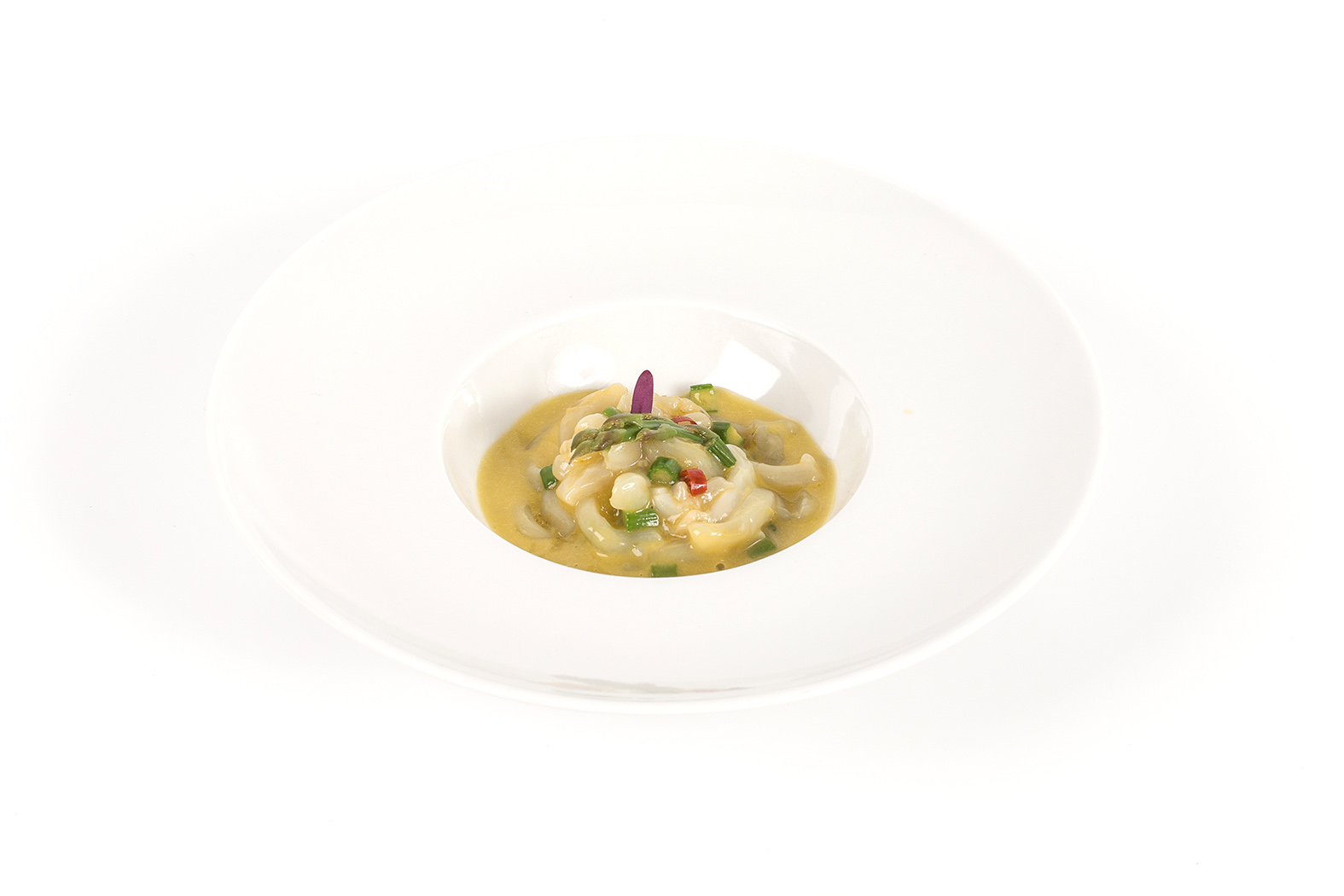 Method:
• Pour the  Pago de Valdecuevas EVOO in a wide and low pot, heat and add the laminated garlic and the chilli. Once they start browning, remove the garlic and chilli and let the oil cool down.
• Cut the cod tripe in 1 cm thick strips and put it in the oil.
• Cook it in low heat, without the cod frying, so it releases its gelatin.
• Mid-cooking, drain the oil to let it cool down.
• With a rocking movement bind the oil with the fish gelatin for the pil-pil slowly adding the Pago de Valdecuevas EVOO.
• Add some asparagus dices at the end.
• Heat up to serve, adjusting the salt if necessary and adding a little bit of the remaining chive.

Finishing touches and presentation:
Lightly heat up being careful not to spoil the bound mixture and top with the chopped chive and some sprouts.

Pago de Valdecuevas´ contribution to the dish:
Acting as emulsifier of the pil-pil and adding a fruity hint. 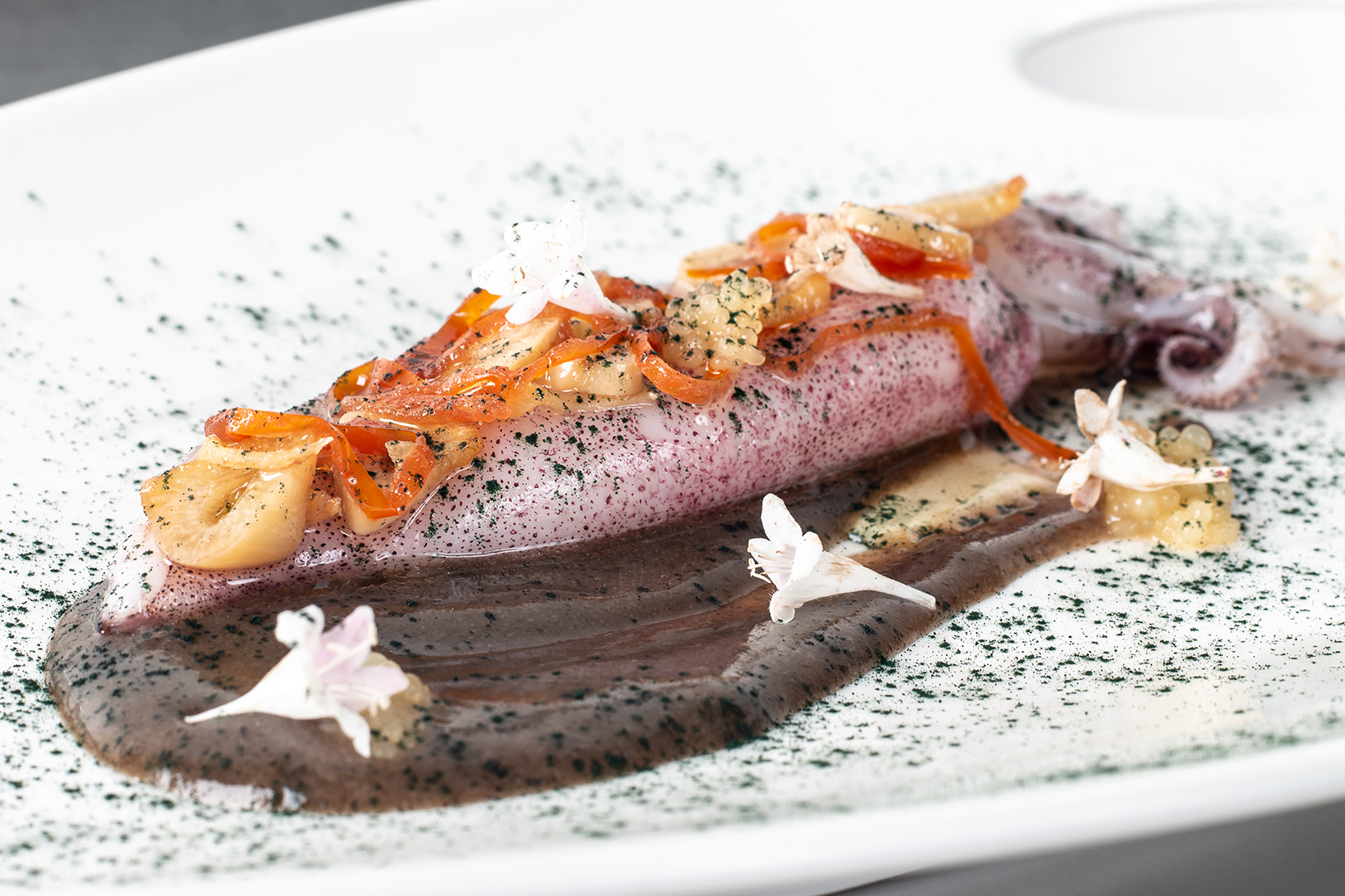 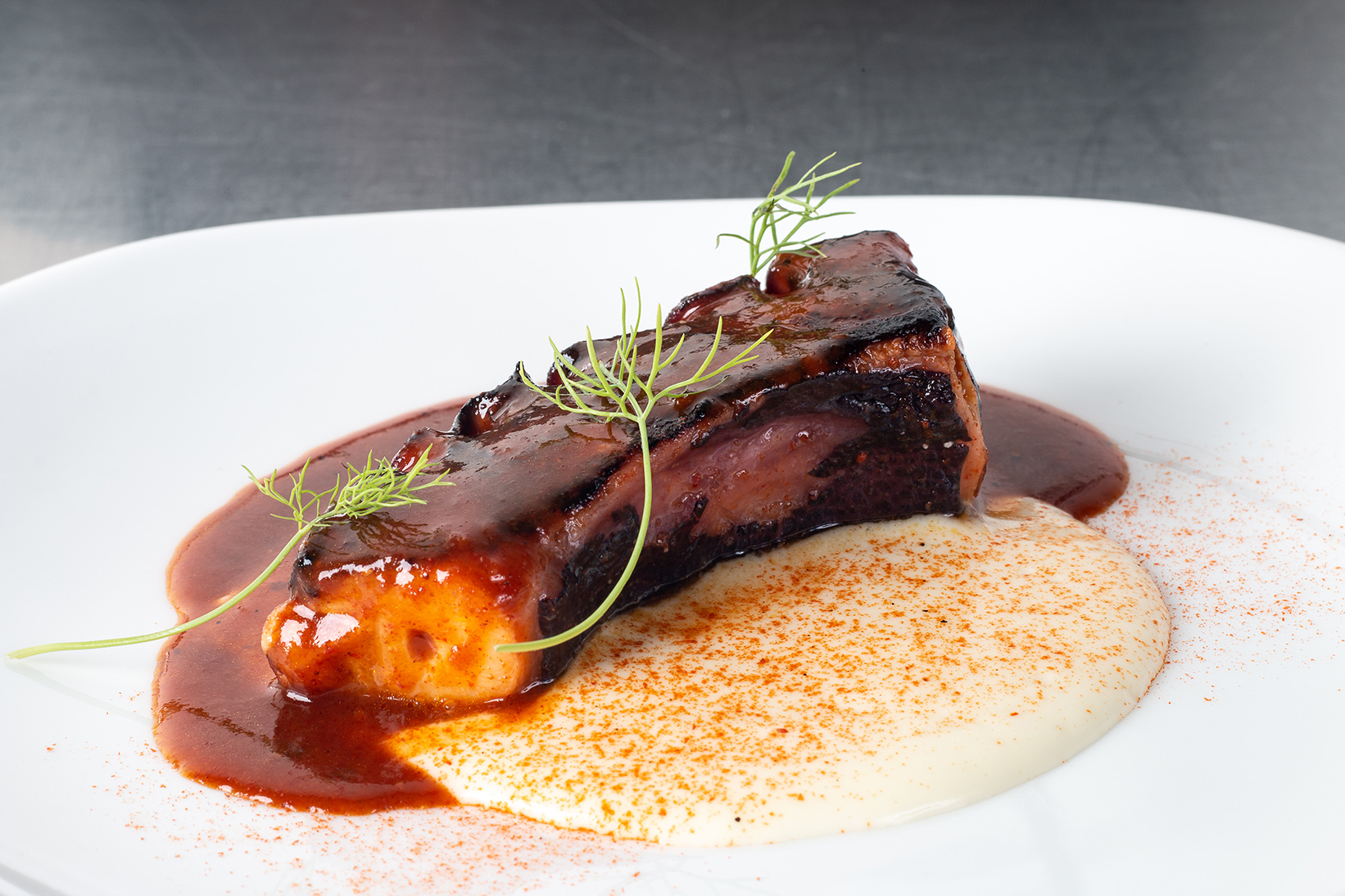 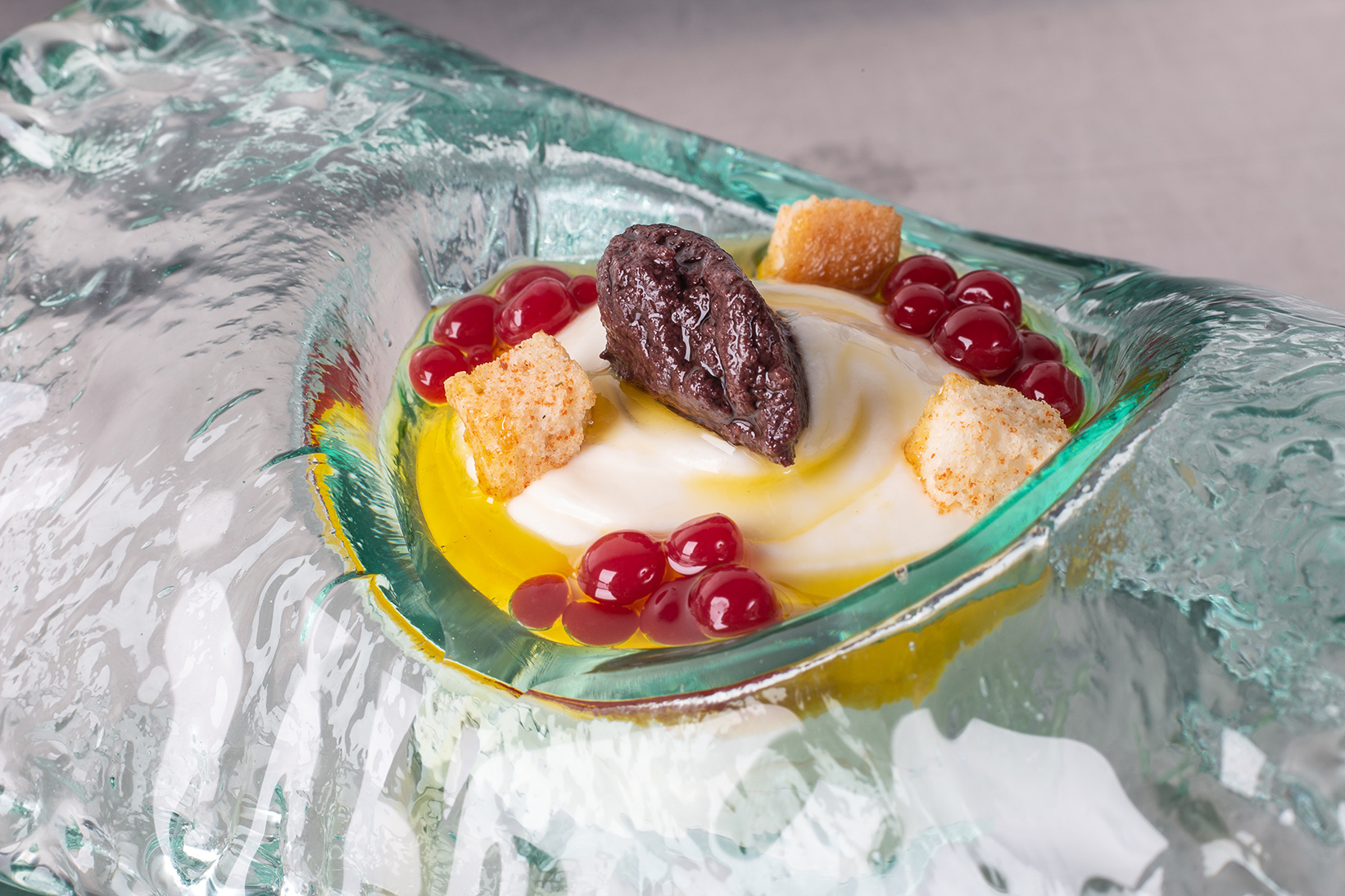 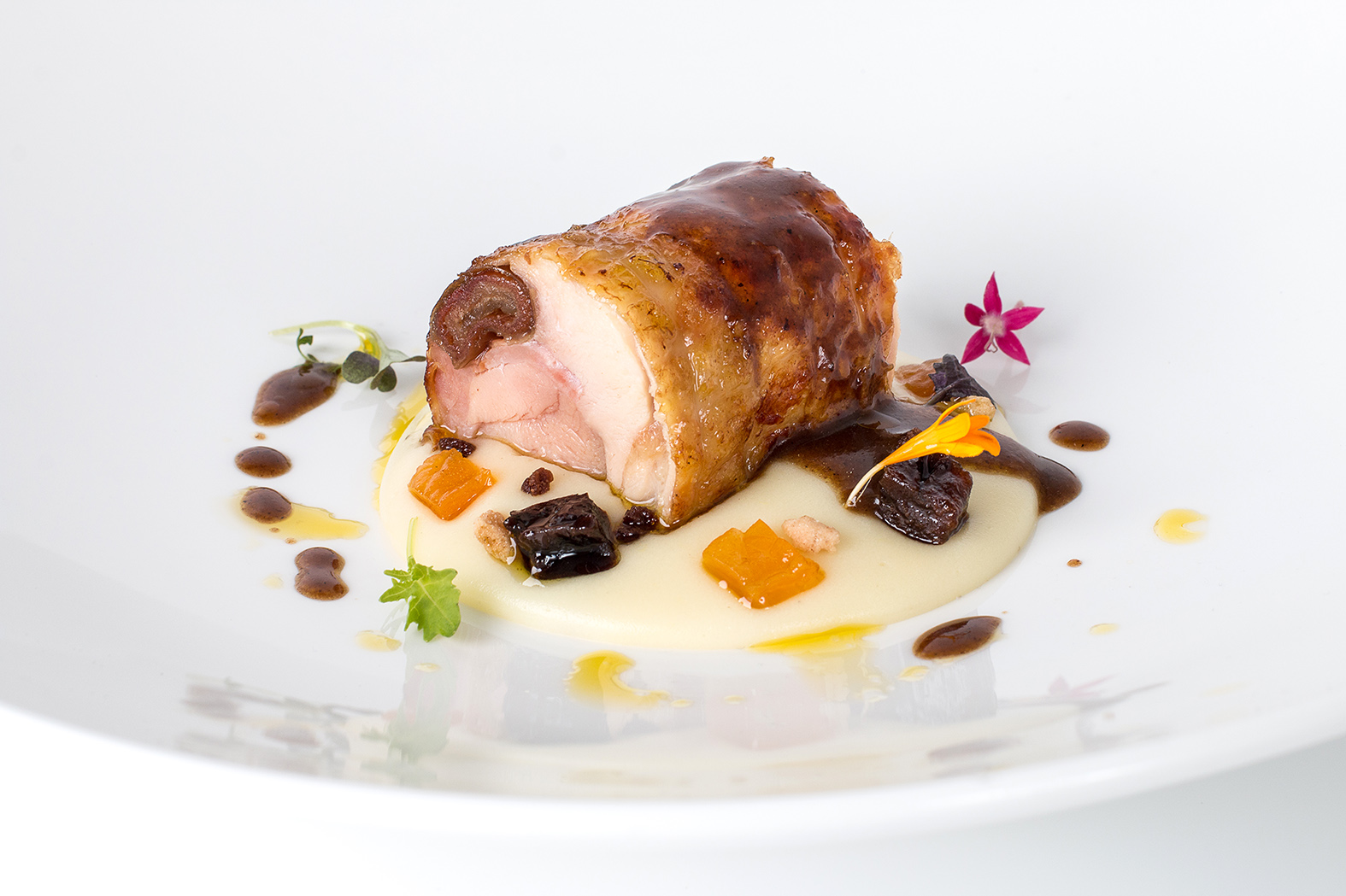 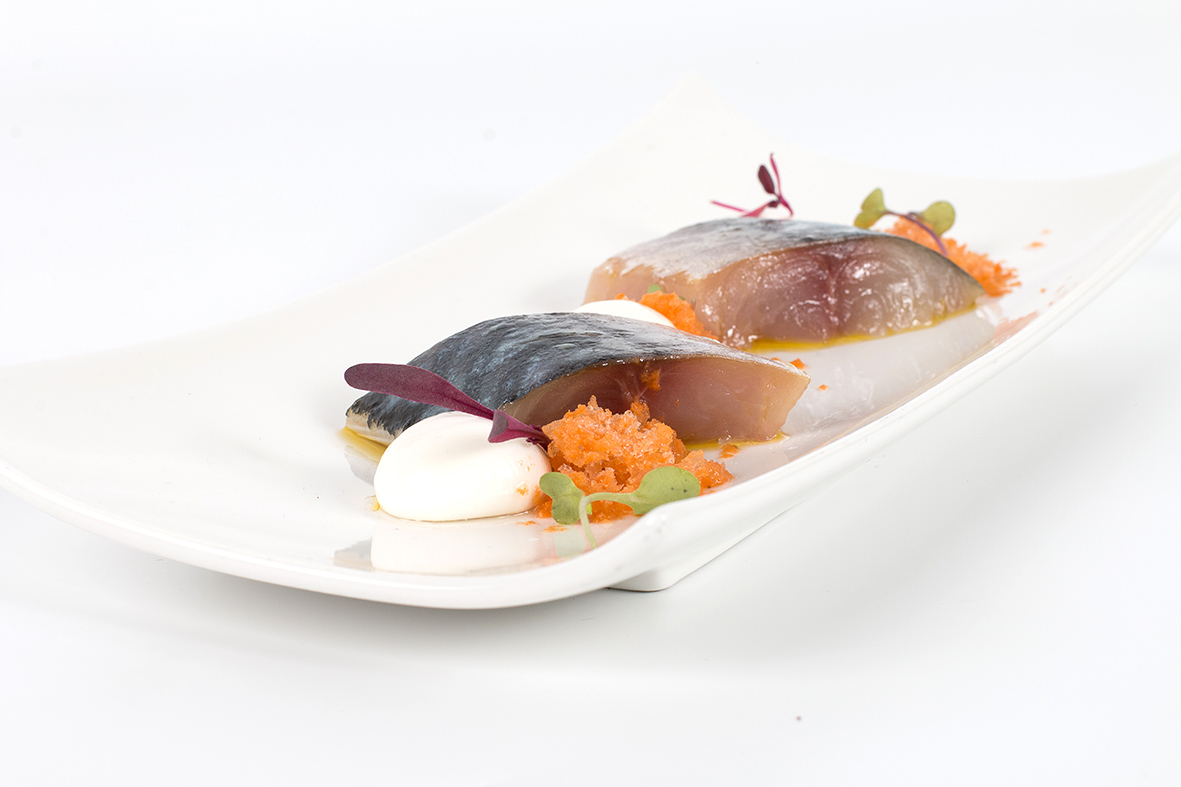 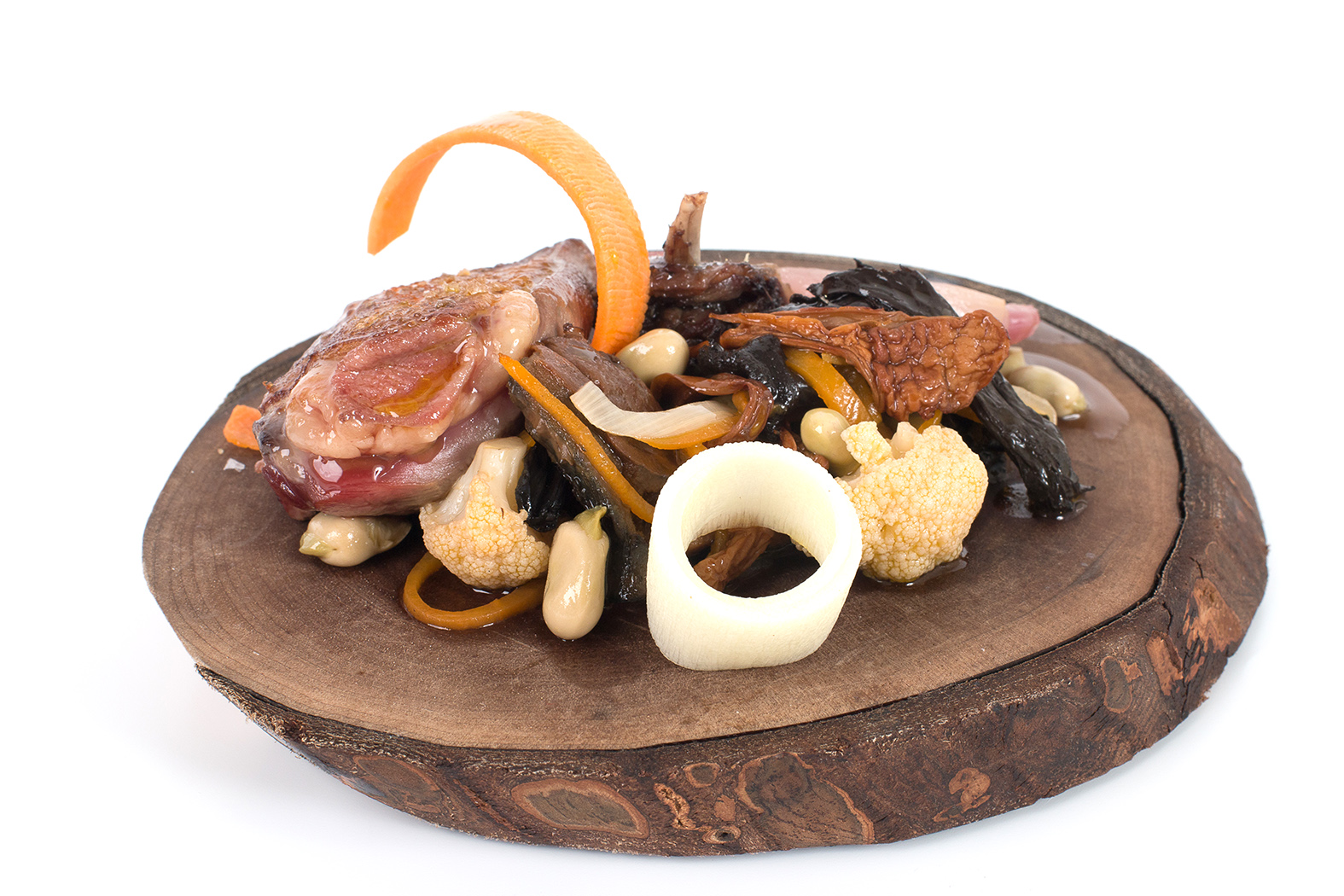 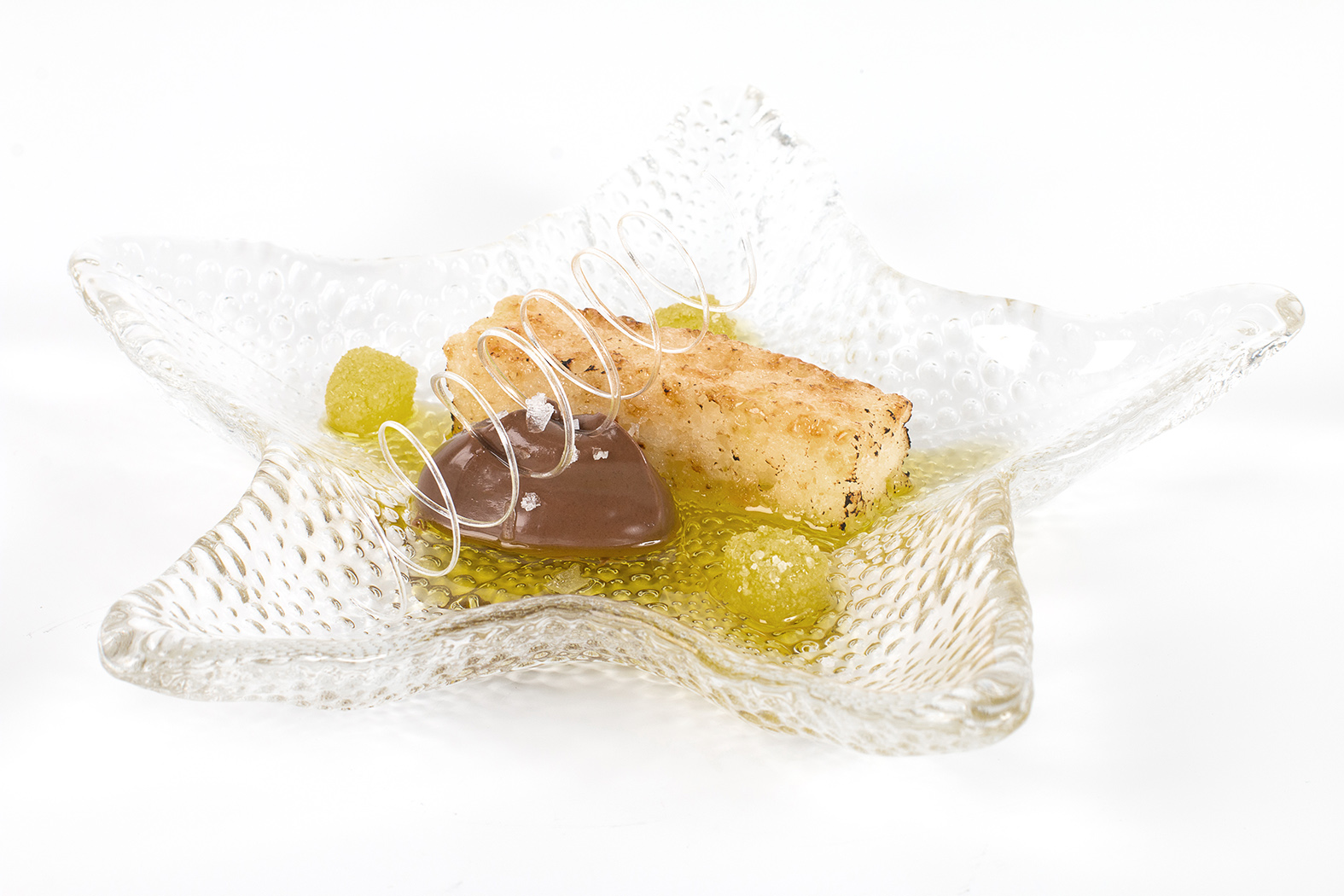 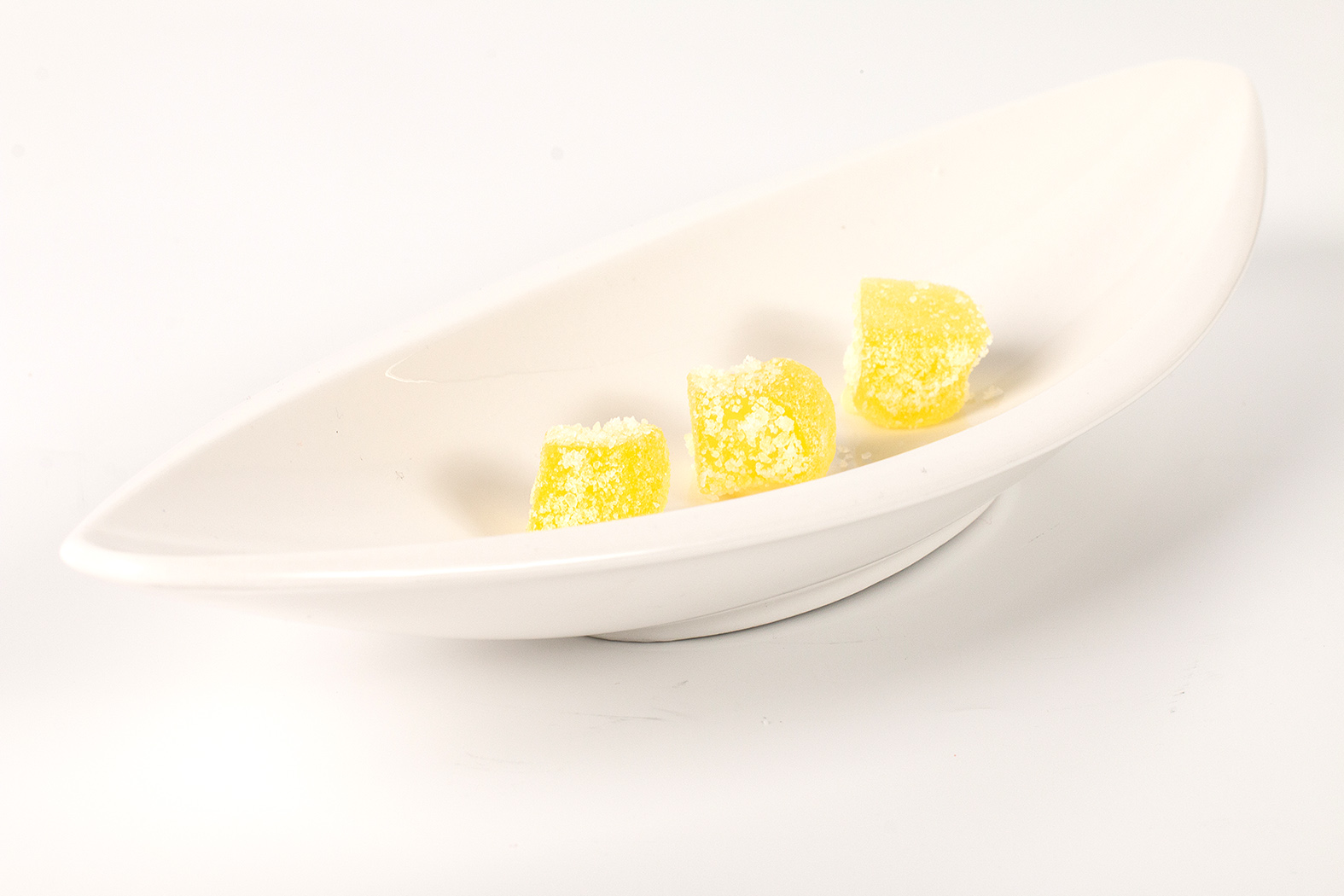 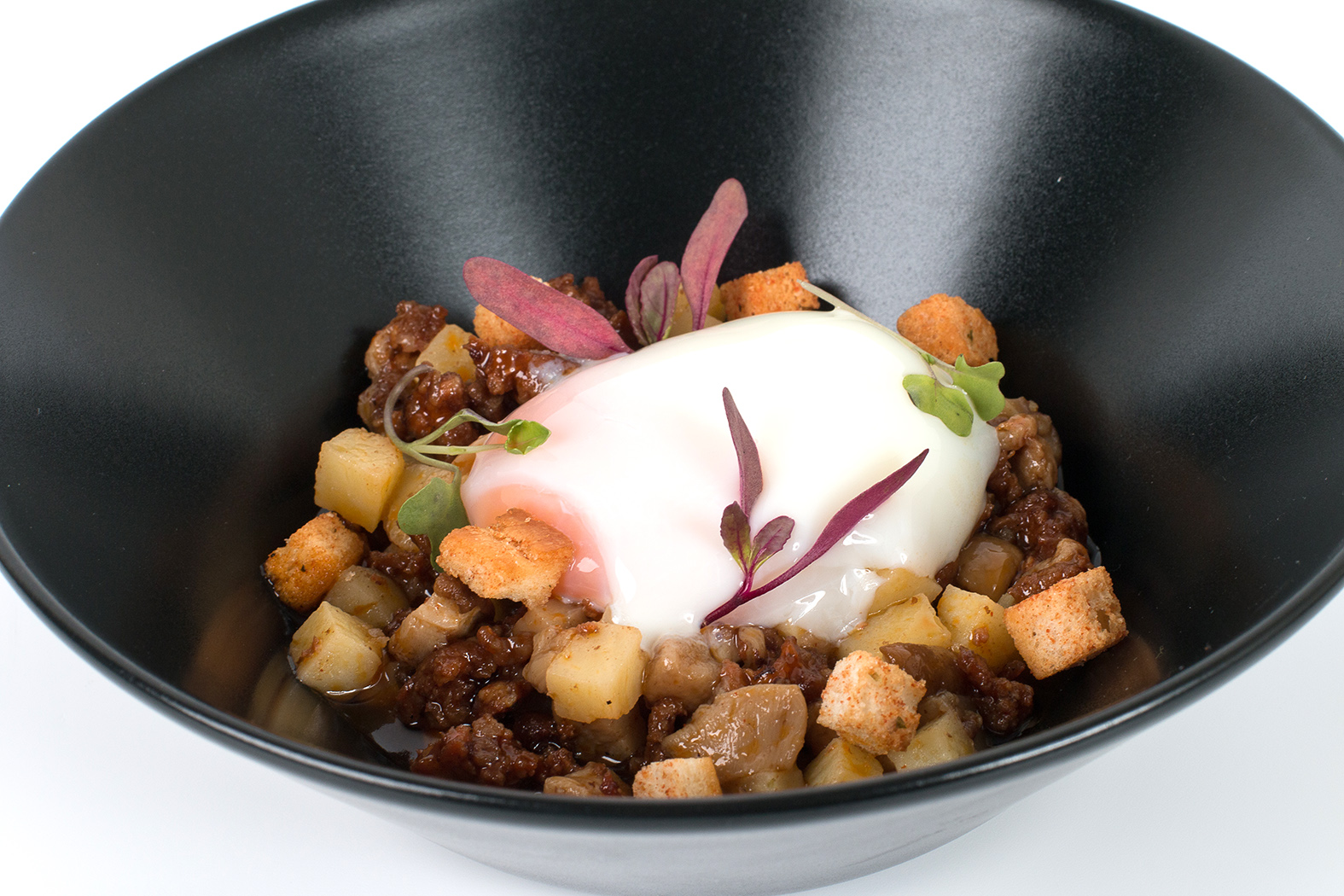 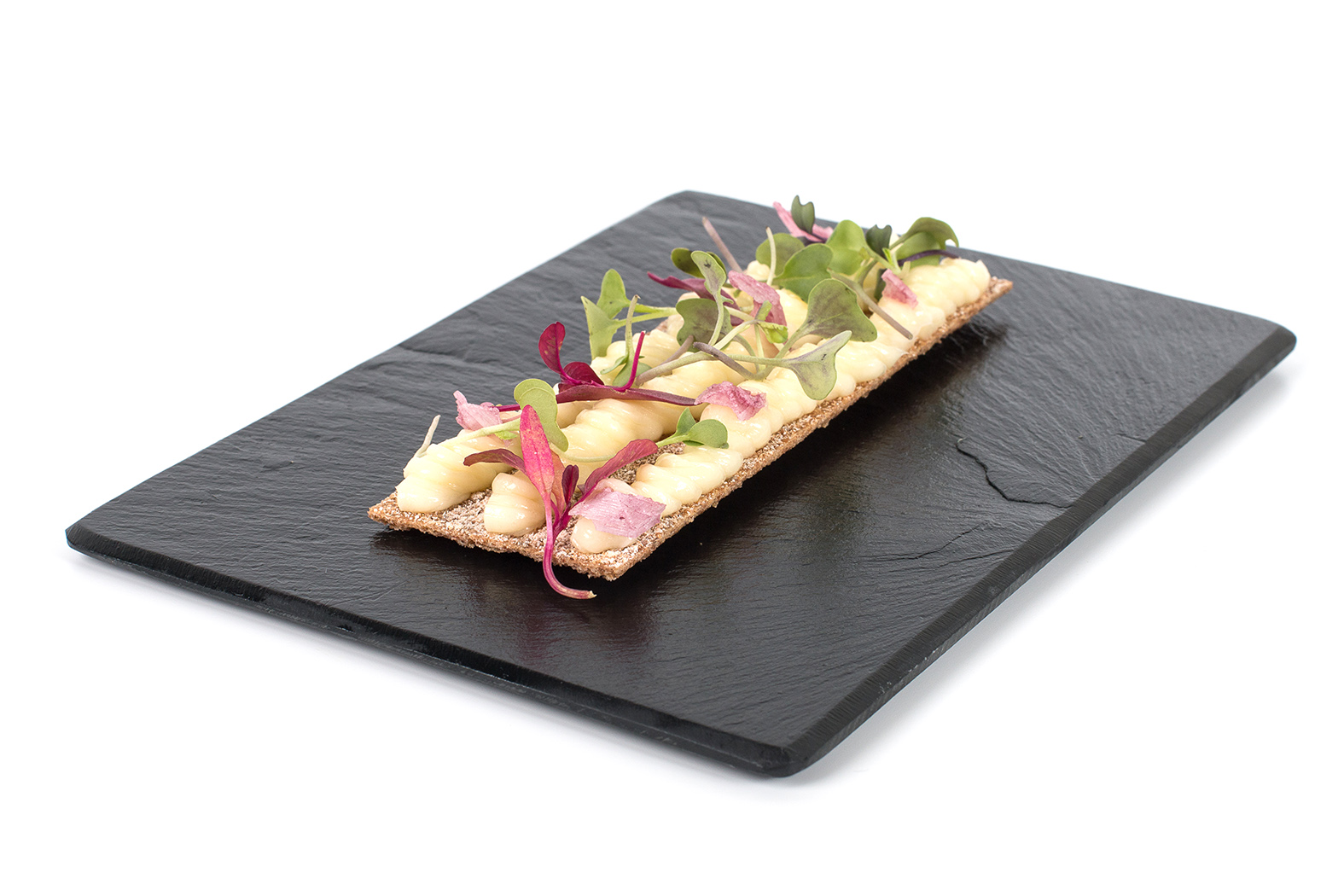 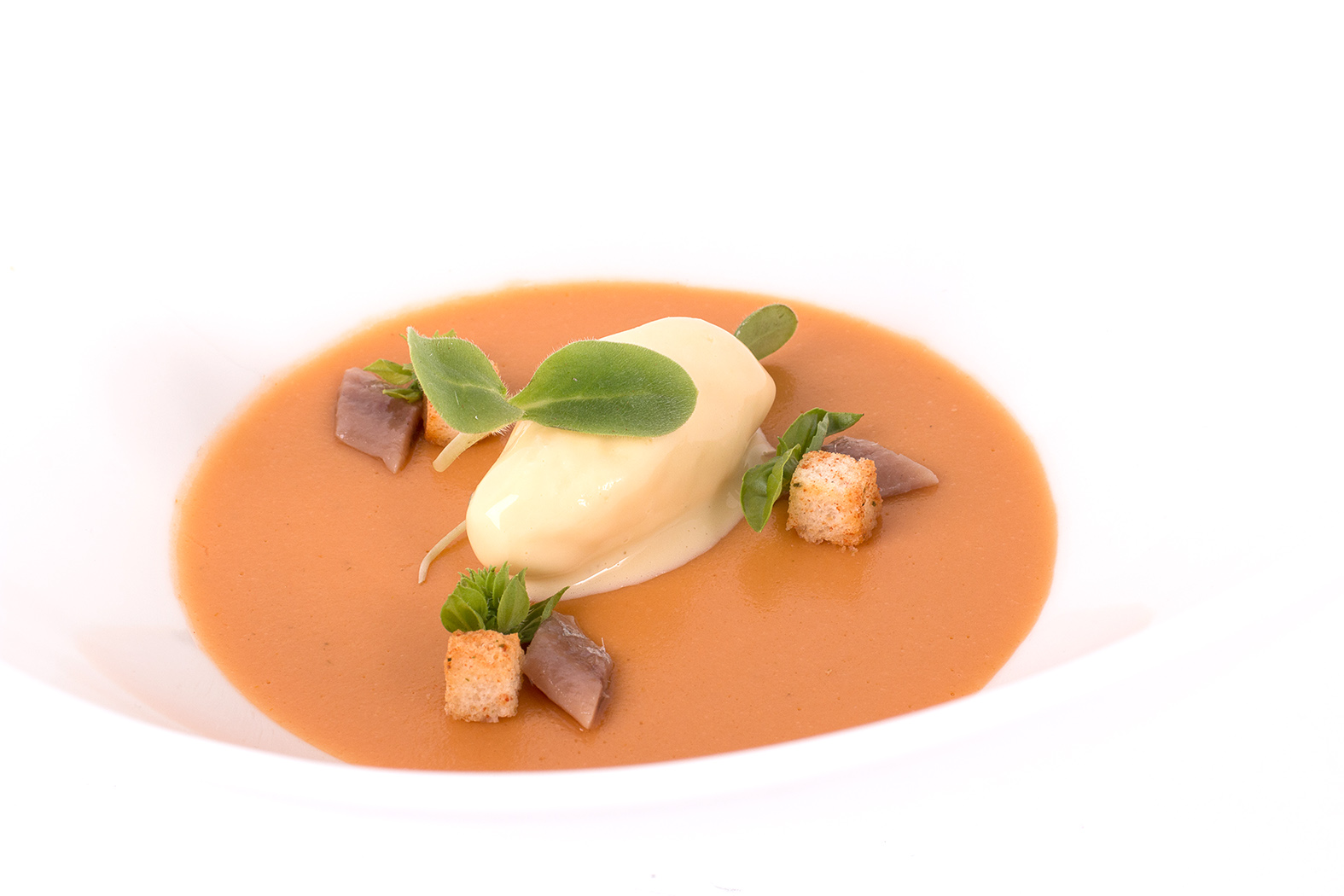 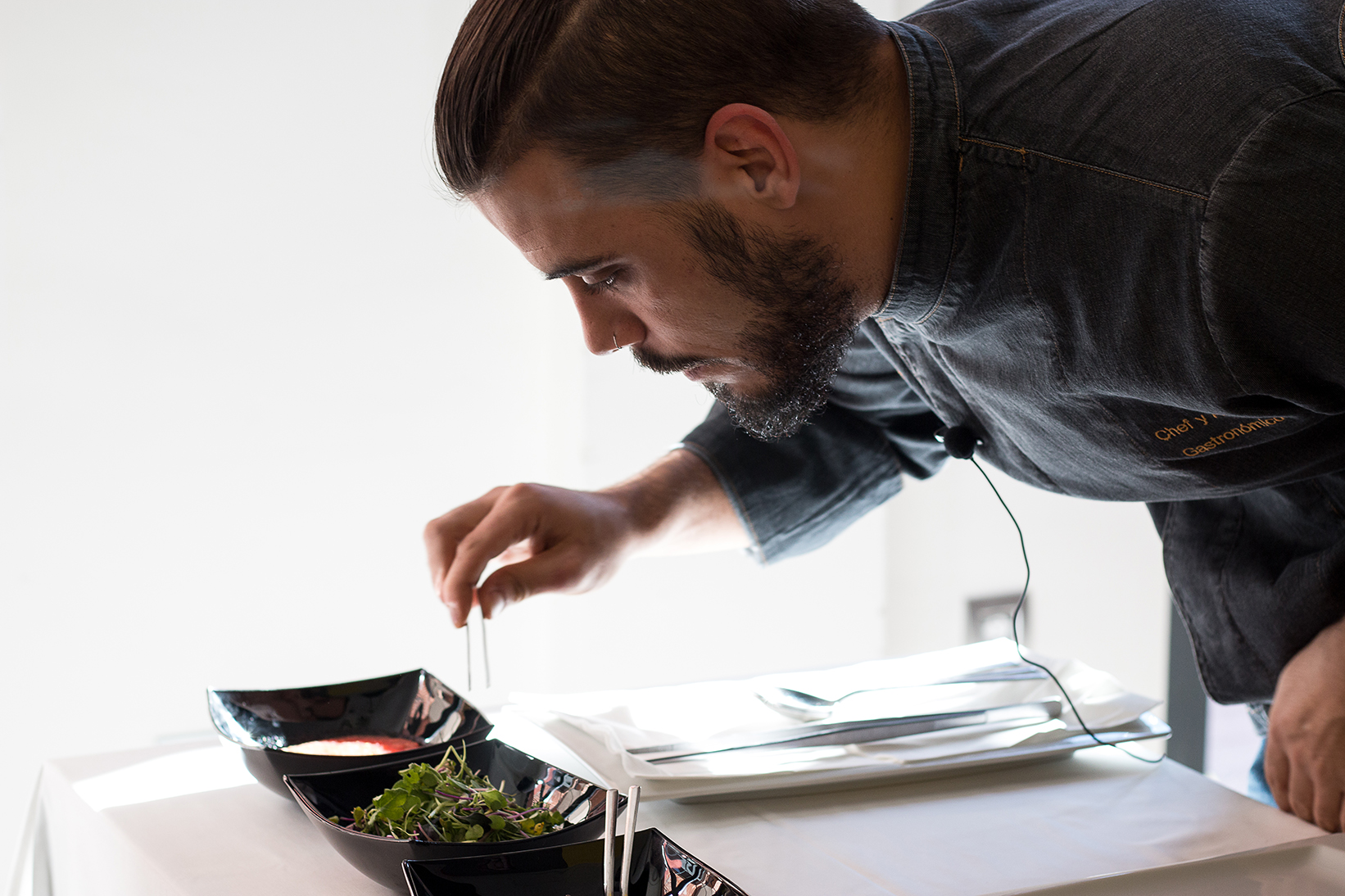 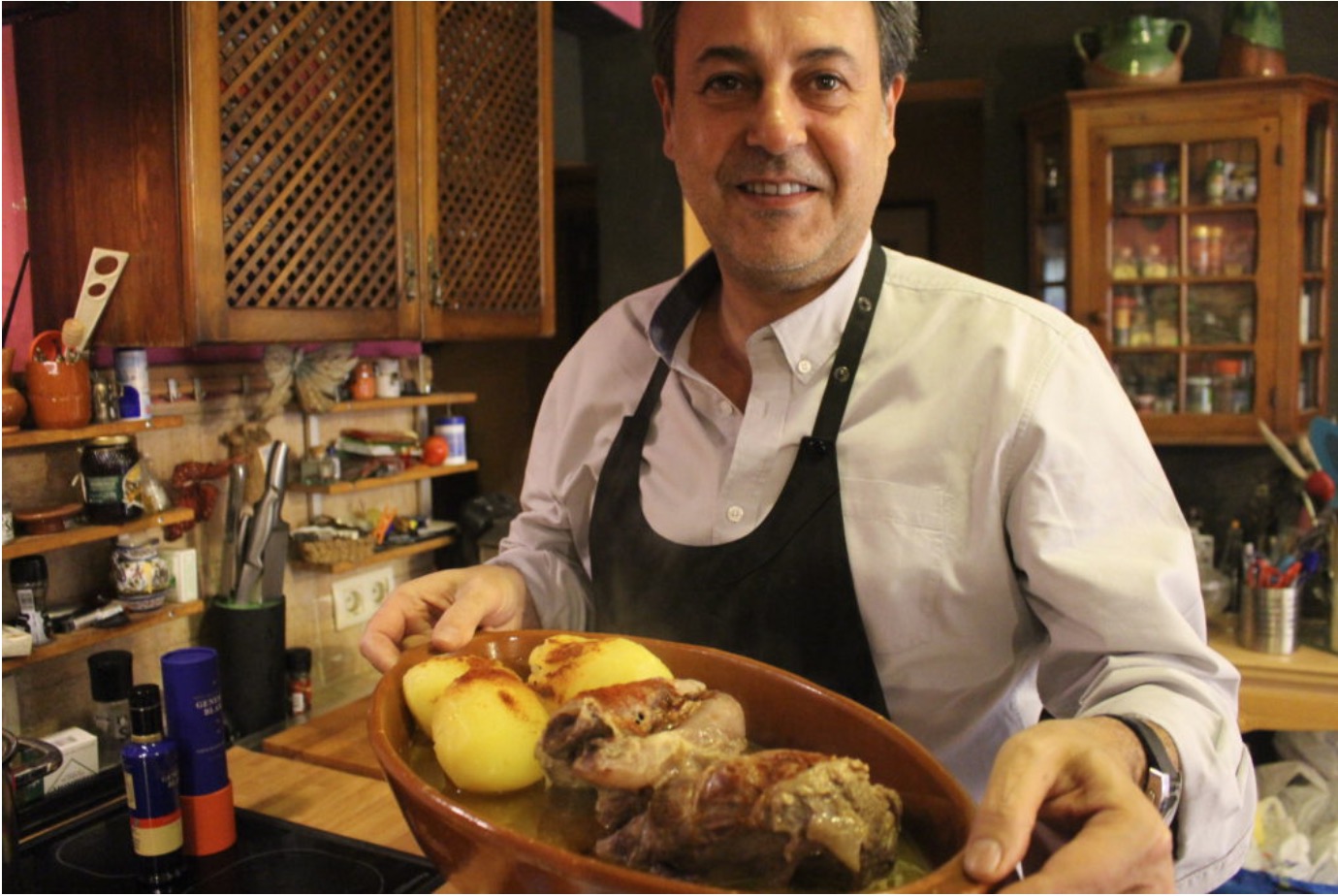 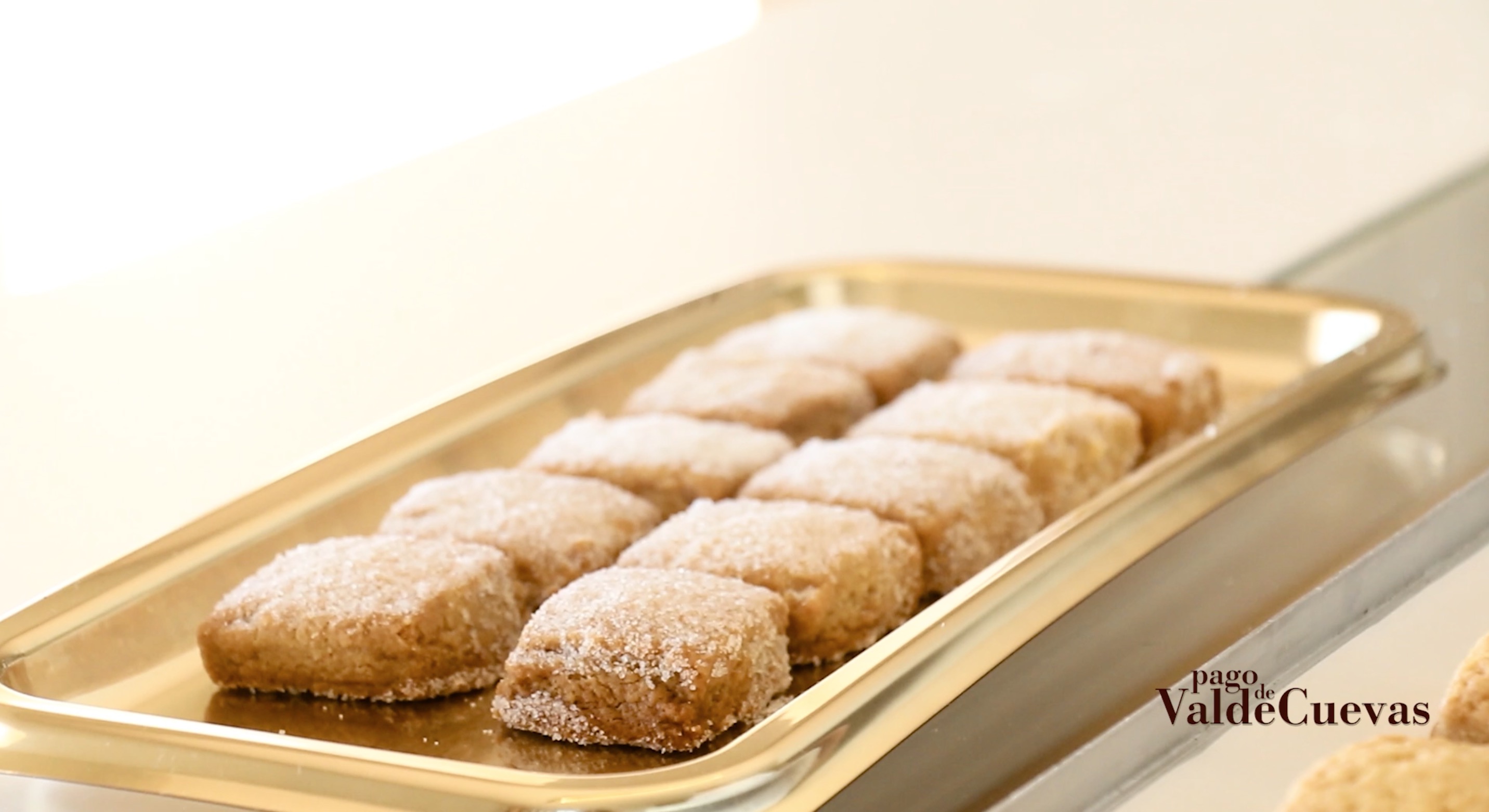 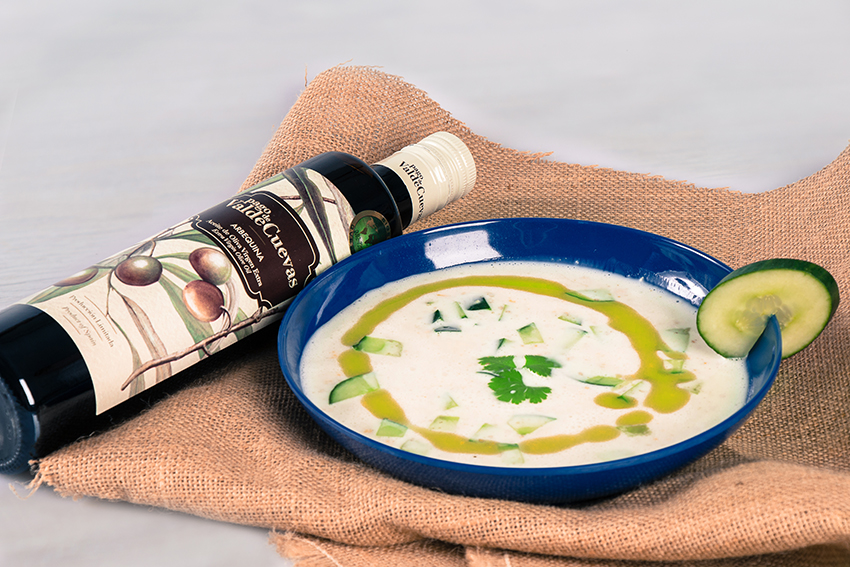 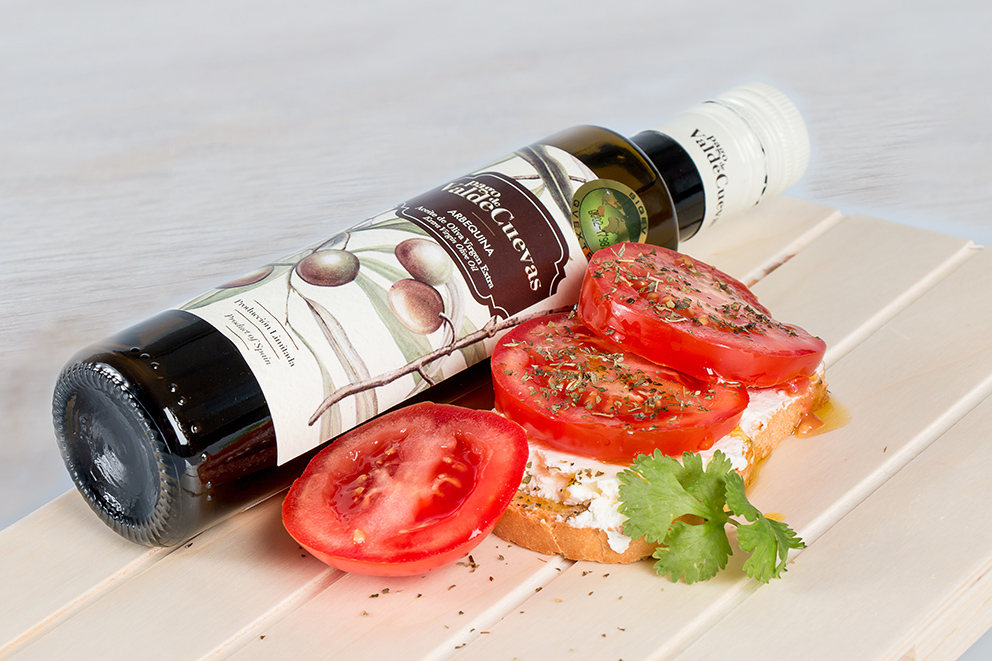 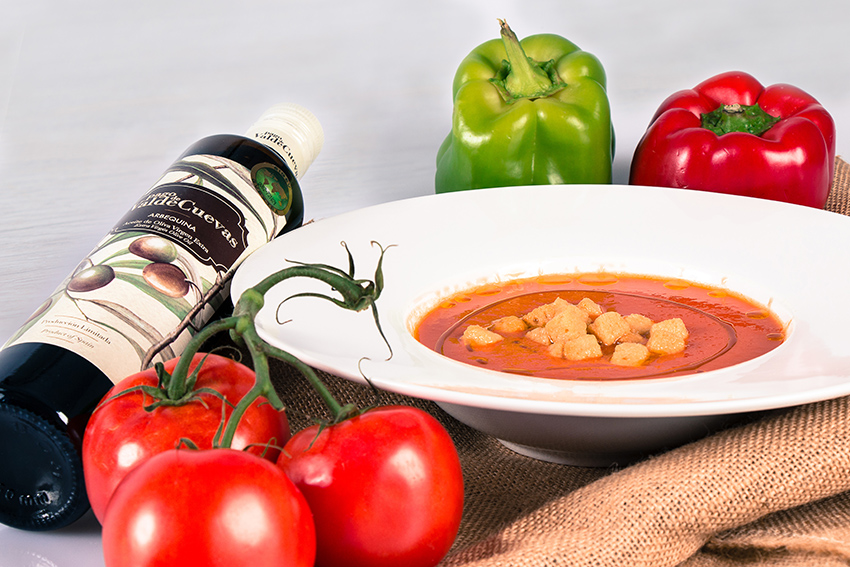 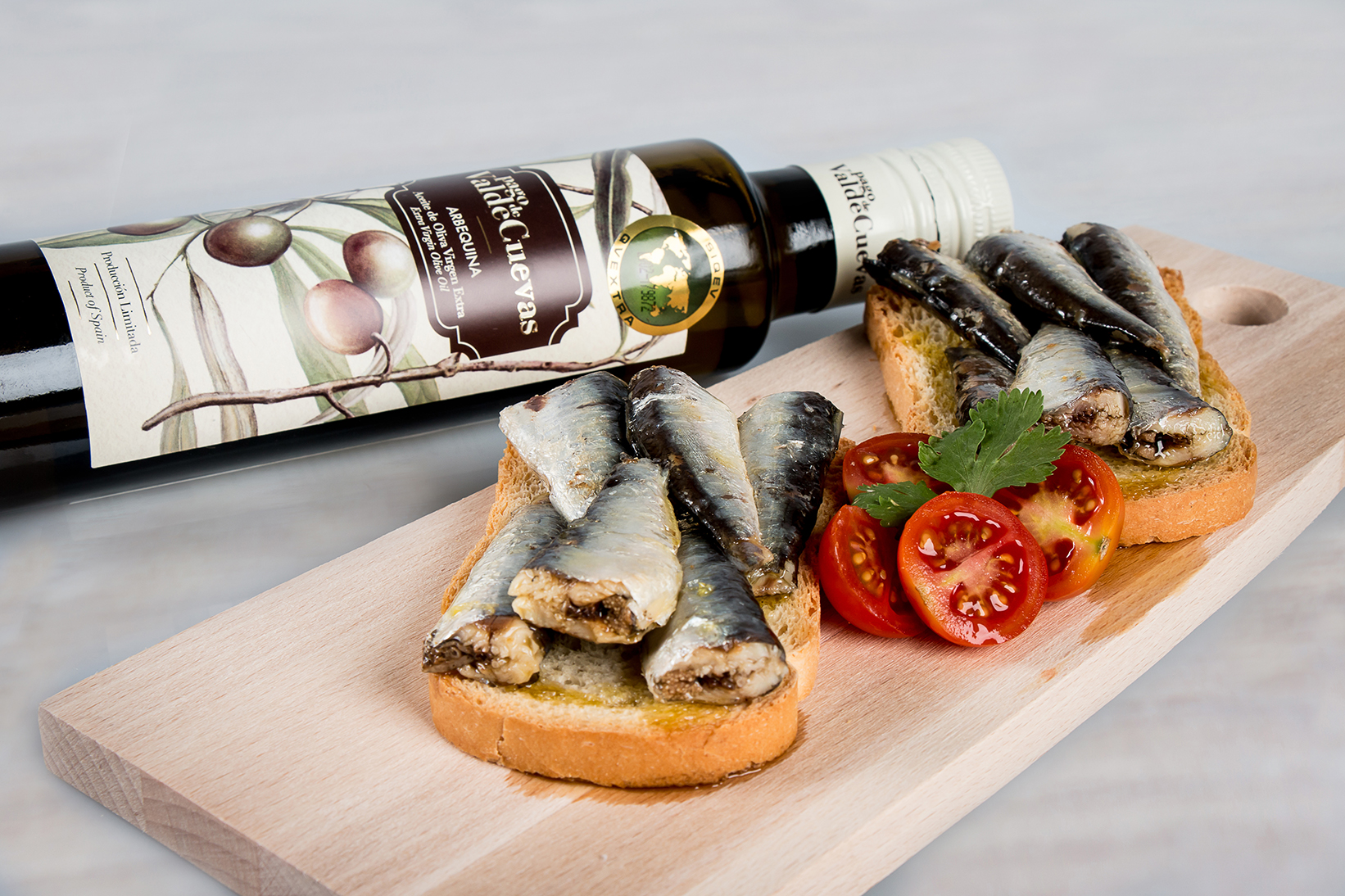 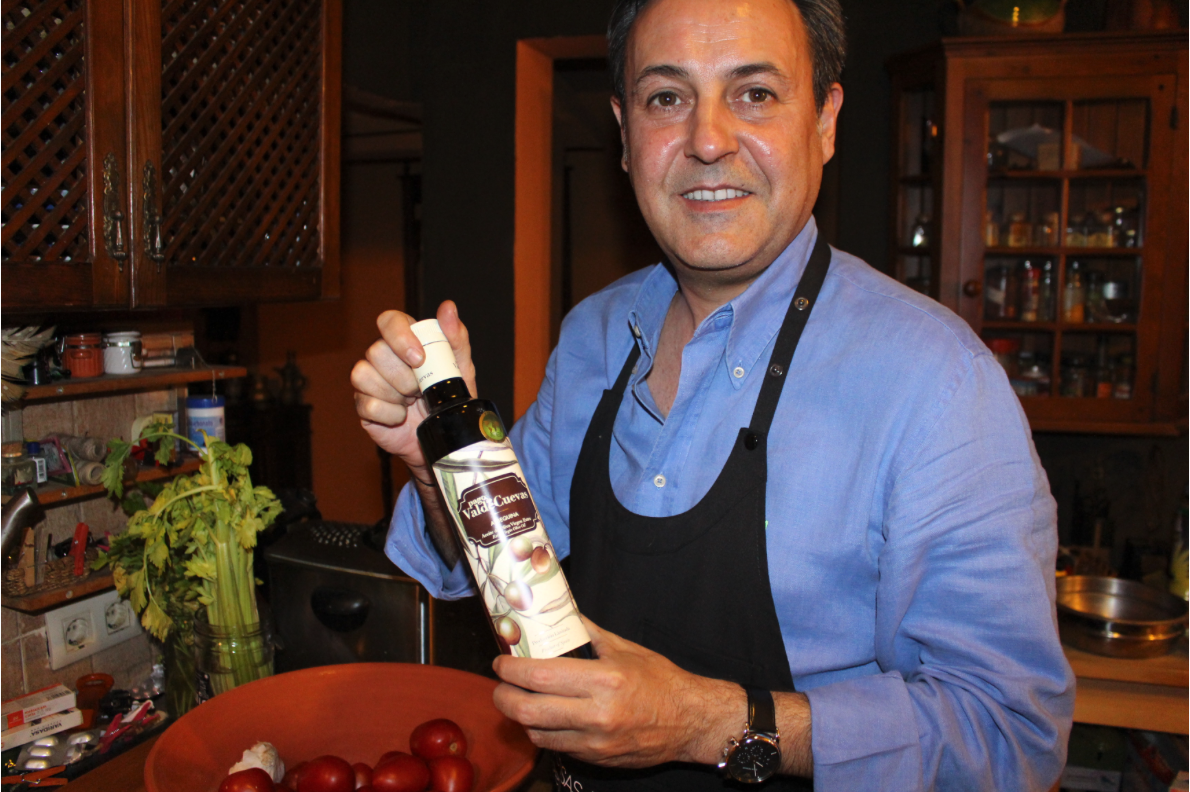 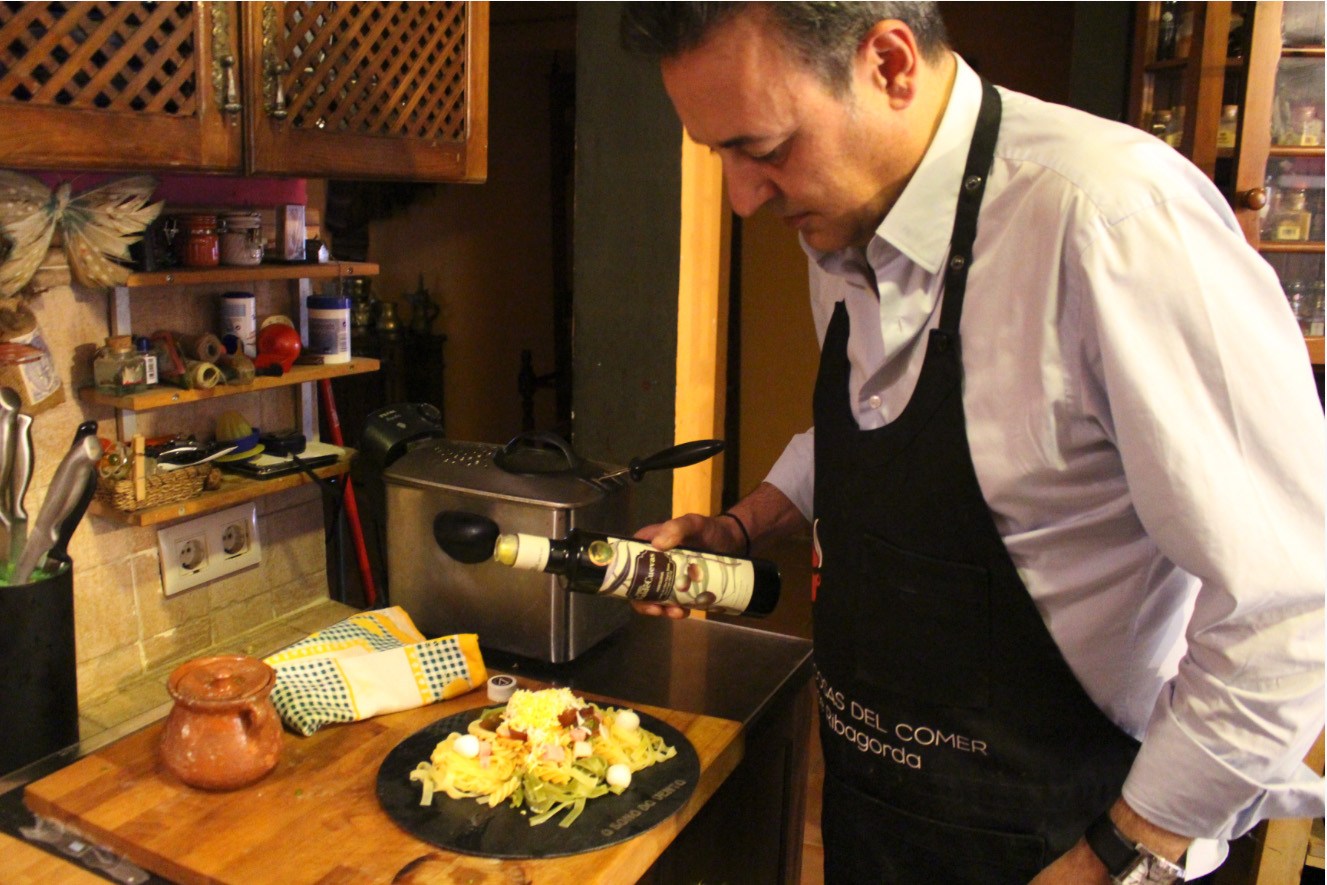 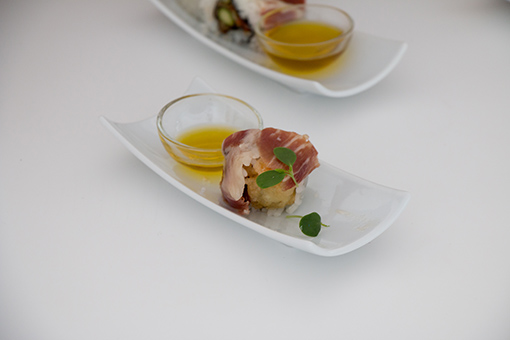